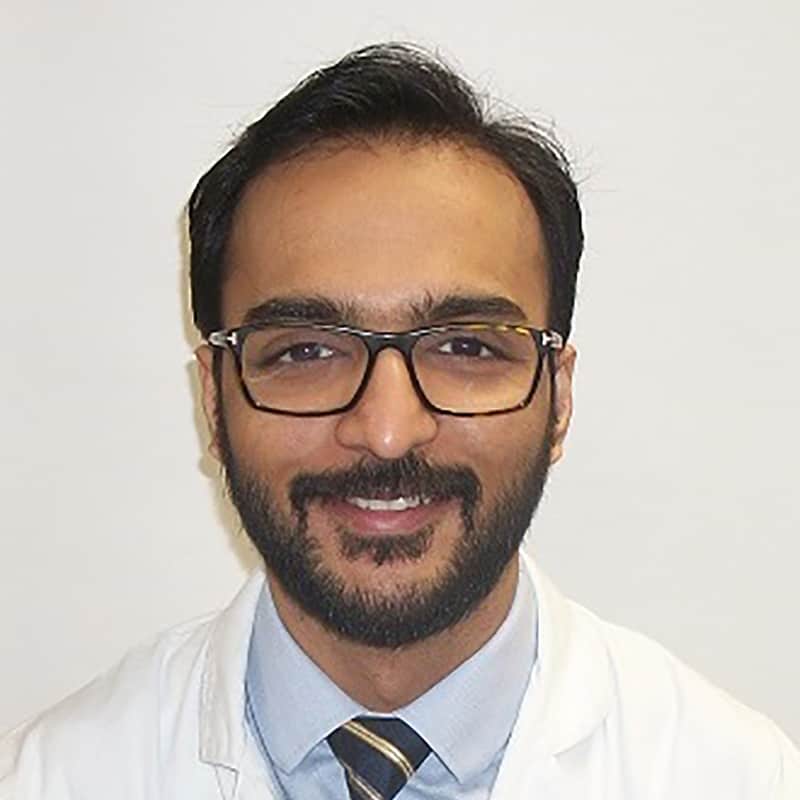 Usman Nayyar, DMD graduated from Boston University’s Henry M. Goldman School of Dental Medicine in 2017, after which he decided to call Northern Virginia home. After practicing there for almost three years, he decided to pursue further training in oral surgery and moved to Nashville, Tennessee. While away from private practice he pursued even more training, this time in complex root canal treatment procedures under the supervision of trained endodontists in Irvine, California.

As evidenced by his commitment to continuing education, Dr. Nayyar believes in constantly keeping himself updated with additional training to serve his patients better. He wants to be able to offer the best treatment possible while ensuring it is grounded in current scientific evidence. Dr. Nayyar performs all facets of general dentistry, but won’t hesitate to refer to specialists if something is beyond his scope of practice.

When not working, Dr. Nayyar likes to travel with his family. Most of his time after work is spent playing with his two young daughters, ages 2 and 4.