Is Tooth Whitening Safe for Teens? 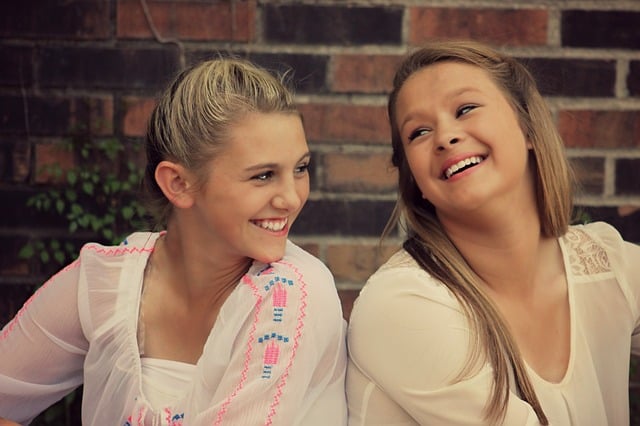 As your child enters her teen years, she may begin to consider whitening her smile using over-the-counter tooth whitening strips. But as her parent, you’re unsure if smile whitening is safe for her growing grin. Our dental office in Fairfax is here to provide you some insight on whitening strips and some risks of using them.

Let’s Look at the Research

As the popularity of over-the-counter white strips increased and buying them became easier, the American Academy of Pediatric Dentistry (AAPD) began conducting research on the safety of children and teens using whitening strips. Below we’ve outlined some of the main results found as part of these studies…

Although whitening strips come with instructions, the AAPD’s research found a high user error when kids or teens tried using the product on their own. While this may seem like no big deal, if used incorrectly, teens expose themselves to risks of leaving the strips on for too long or even swallowing the product.

The active ingredient in whitening strips is hydrogen peroxide. While the amount of hydrogen peroxide differs from product to product, some strips can contain as much as 13 percent. This isn’t usually a problem for adults, but the higher the hydrogen peroxide content, the more risks there are to kids’ and teens’ oral health.

As you may know a common side effect of using whitening strips is increased tooth sensitivity. This side effect isn’t limited to just teens or children either as many adults report sensitivity after using them. While it’s not clear if teens are at greater risk for more sensitivity than adults, it’s still a concern.

So, Are Whitening Strips Safe for Teens?

According to the AAPD and your dentist in Fairfax, more research is needed to truly take a position on whether whitening strips are safe for kids or teens. However, that doesn’t necessarily mean your child can’t do anything to brighten her smile.

There are some surprisingly easy ways that help get, and keep, teeth nice and white:

The team at our Fairfax dental office is committed to your child’s oral health and is here to get her a smile that’s not only strong and healthy, but also one that makes her feel confident. We welcome her (and you!) to talk with us about any concerns she may have about her smile so we can work together to resolve them.